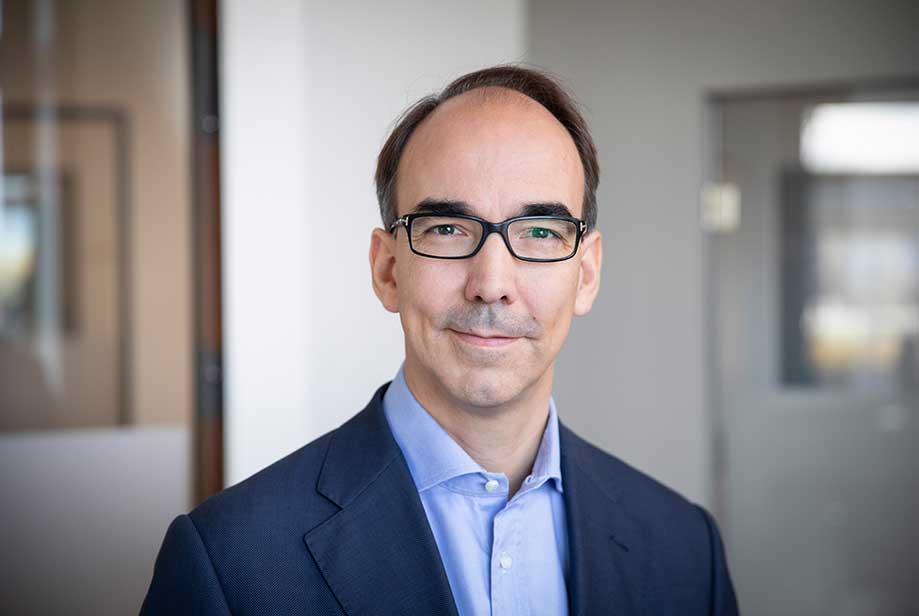 >15 years of experience in all phases of M&A processes. Former entrepreneur, investment banker and consultant. Co-founder of getgo.de and uniquedigital. Founder of Parklane Capital. Previously at McKinsey and M.M. Warburg.

Bjoern has >15 years of experience in M&A as Managing Director of Parklane Capital. Before founding Parklane, Bjoern was substantially involved in setting up several companies in the new media sector. He was one of the founders of getgo.de, the leading ticket portal in Germany before selling it to CTS Eventim AG. As head of new media at CTS, Bjoern was responsible for the largest online portal for tickets in Europe.

As co-founder of the online media agency, ‘uniquedigital’, he backed its growth and subsequent sale to Syzygy a WPP company.

He was also active for McKinsey & Company with a strong emphasis on corporate finance and the consumer good sector and as an investment banker in Frankfurt and Hamburg.

Education
Diploma in business economics with a Ph.D. on company valuation 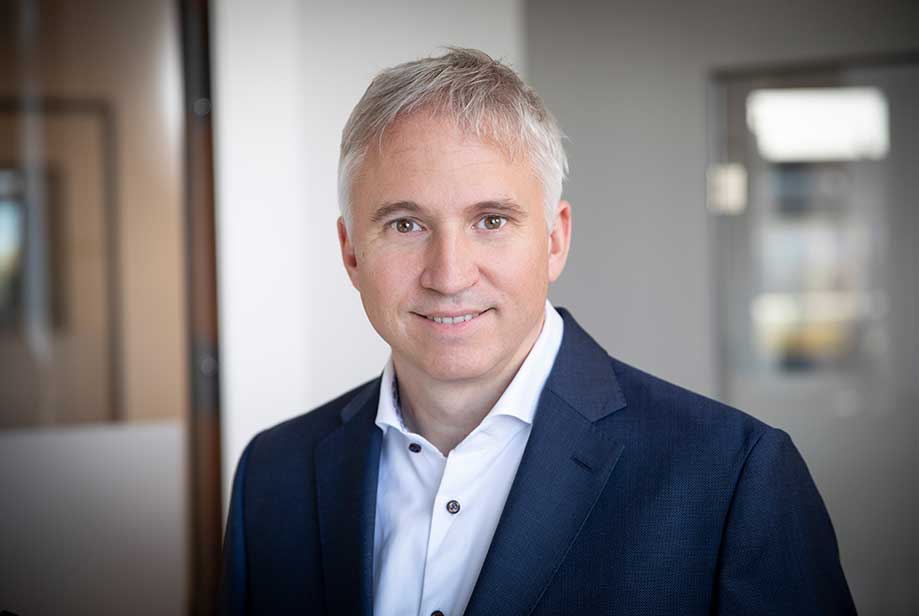 Extensive know-how in all kinds of transactions. Former serial-entrepreneur and investor. Co-founder of getgo.de, verwandt.de, Farbflut, Prezi & Fiverr. Past CTS Eventim director. At Parklane Capital since 2014.

Daniel has extensive M&A experience based on >50 deals at Parklane Capital and his involvement as serial entrepreneur where he built and sold numerous companies. Additionally, prior to joining Parklane, he served as Co-CEO of getgo.de and established the company as the market leader in the online ticketing industry. Following the sale of getgo.de to CTS Eventim AG, Daniel was responsible for the business area “Major Projects”, where he helped generate over 400 million EUR in revenue and was responsible for more than 100 employees.

In 2003, Daniel also founded the performance-focused online marketing agency GFEH, now referred to as uniquedigital, which was considered one of the top 5 online marketing agencies in Germany and was acquired by Syzygy AG in 2008. From 2006 onwards, Daniel Groezinger also built numerous customer-focused companies via ICS Internet Consumer Services GmbH, including verwandt.de (acquired by MyHeritage, Israel), Farbflut Entertainment GmbH (acquired by iVenture Capital) and Emporis GmbH among others. Additionally, ICS actively invested in various internet companies and startups (including Prezi.com, Fiverr, and Mitfahrgelegenheit).

Daniel is also a member of the supervisory board of Senacor Technologies AG and gained early professional experience at Roland Berger. 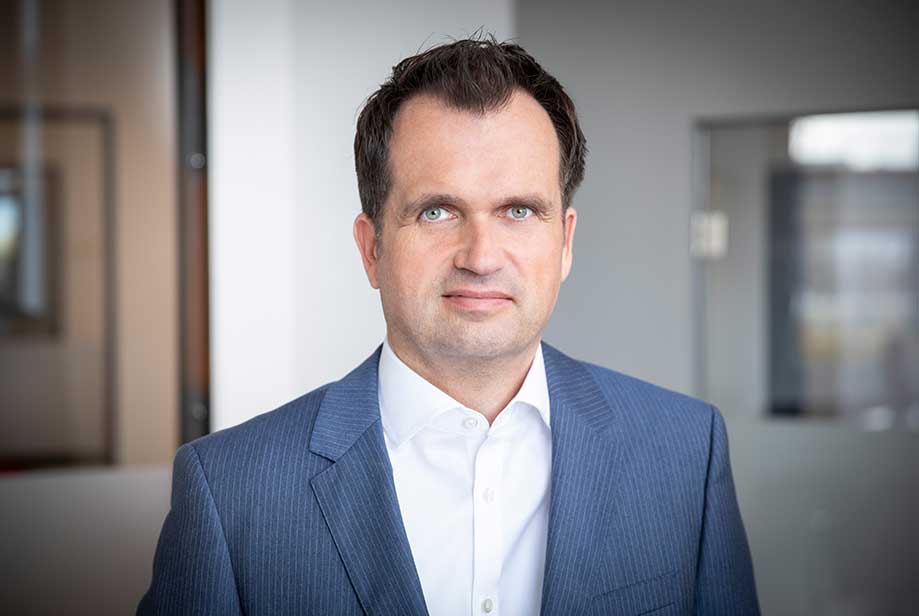 More than 15 years of M&A and related experience assisting companies on a wide range of strategic topics. Sven views his role as assisting clients in building and maximizing value through long term strategic relationships.

Sven joined Parklane Capital in 2005 and has more than 15 years of M&A and related experience assisting companies on a wide range of strategic topics.

He has diverse execution expertise and experience in a multitude of situations as well as deep TMT sector knowledge and focus.